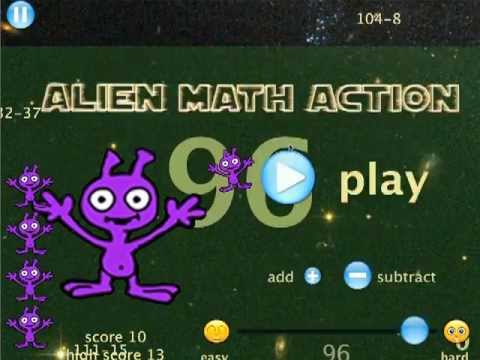 IPad use in a math class

Crime of passion: Killer confesses, tells police to send in sniper to end his misery

Teenager smacks grandma's head against the wall for waking her up